The inspire 2 takes everything that was good about the inspire 1 and improves it. Recording video at up to 6K in CinemaDNG/RAW and 5.2K in Apple ProRes When used with Zenmuse X7 Camera.

A dual battery system prolongs the flight time to a maximum of 27 minutes (With an X4S), while self-heating technology allows it to fly even in low temperatures.

An upgraded video transmission system is now capable of dual single frequency and dual channel, streaming video from an onboard FPV camera and the main camera simultaneously for better pilot and camera operator collaboration 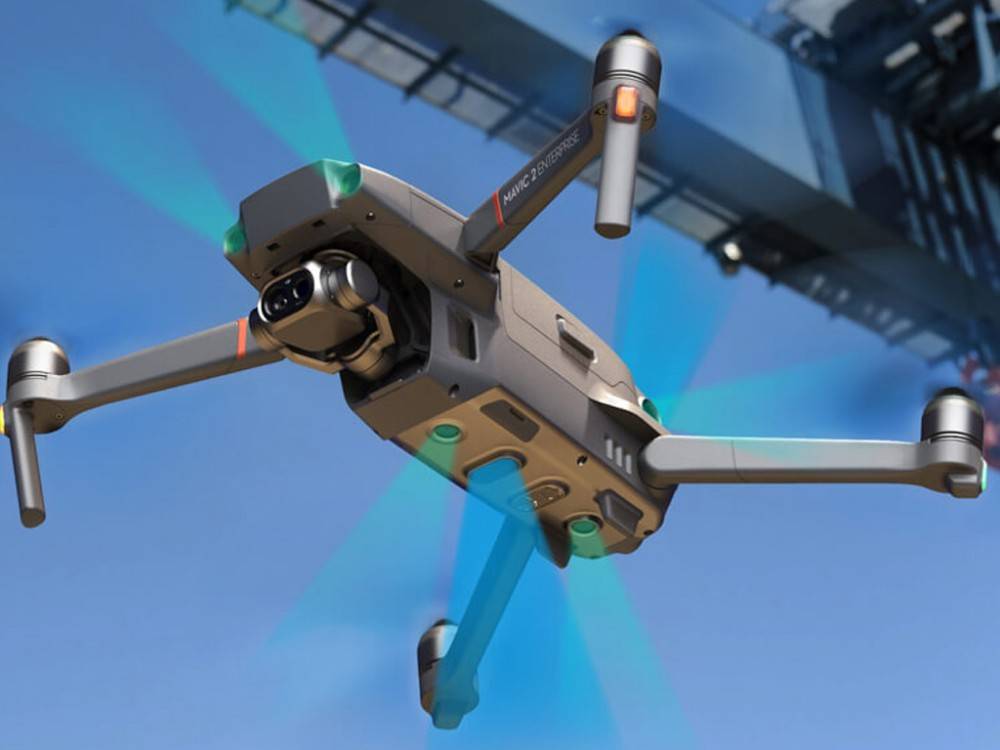 With the normal excellent flying capabilities of the DJI Mavic, and with the added 640 x 512px Thermal Imaging sensor added, we have the perfect tool for Aerial Thermography of buildings.

The 48 MP visual camera, and 32 x Digital Zoom allow us to take a closer look of any defects whilst airborne. This drone complements our complete aerial survey range, allowing us to undertake every aerial condition survey required.

Weighing under 250 grams, Mavic Mini is almost as light as the average smartphone. This makes it exceptionally portable and places it in the lowest and safest weight class of drones.

This allows us the option to survey and film where safety to the public is paramount. This great drone also allows us to get up close to structures in confined spaces, compared to the larger equipment. The camera provides 12MP photos, and between 2.7 and 4k video footage. 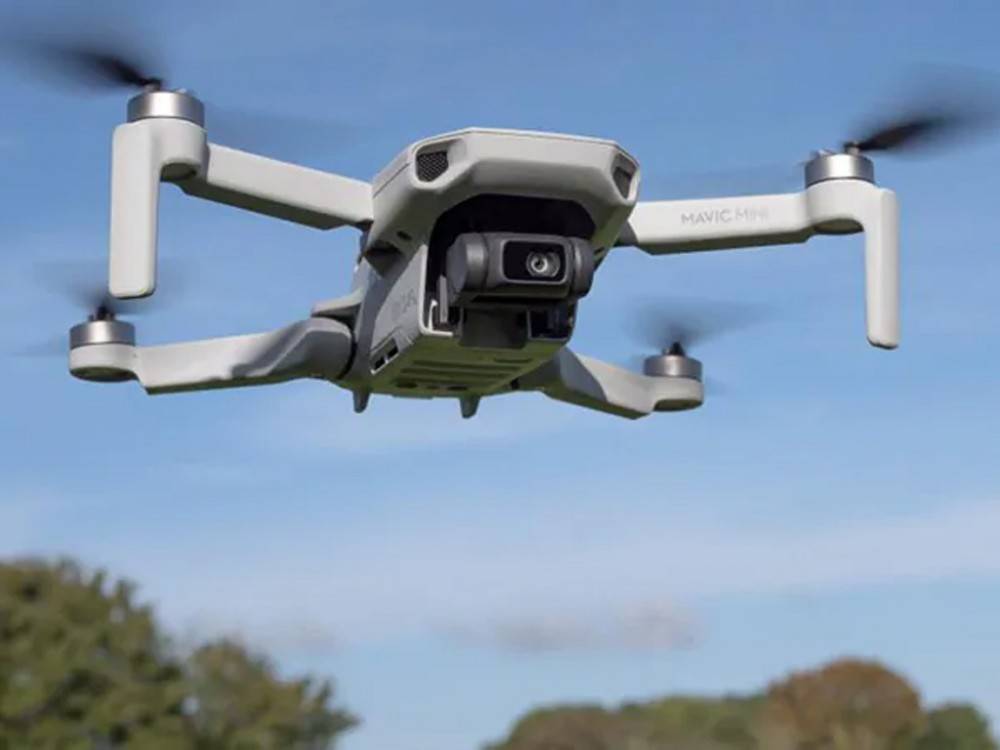 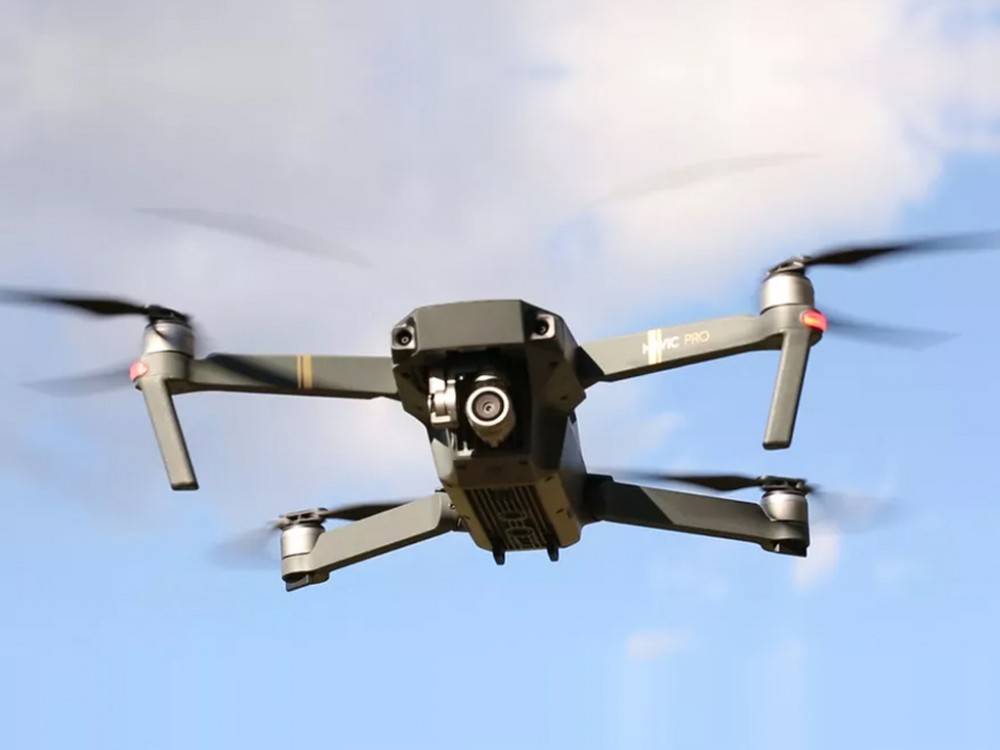 The DJI Mavic Pro is equipped with a stabilised 4K camera and visual navigation system, with a 4.3-mile range and 27 minutes worth of flight time. The footage captured can be viewed in 85-degree video using an accompanying set of goggles.

The Mavic Pro has been built with a new Flight Autonomy system that boasts five cameras, GPS and GLONASS navigation systems, a pair of ultrasonic range finders, and 24 computing cores.

The Mavic Pro’s camera has the same sensor as the Phantom 4 meaning it can shoot 4K video at 30fps and 1080p HD at 96 fps. It also has a 12-megapixel camera. With a 27 minutes of battery life at a top speed of 40 mph in Sport Mode, only slightly smaller than the 45mph you get on the larger Phantom 4.

For all internal filming and stills, we utilize the Osmo+ the first camera designed to create ultra-stable photos and videos in any condition. The Osmo is precisely engineered to ergonomically fit in the palm of your hand and offers conveniently positioned buttons and controls within easy range of your thumb and fingers.

There’s even a phone holder for you put your smartphone in so you can see what your camera sees in real time. Your Smartphone can be used to control your camera settings and shooting modes. 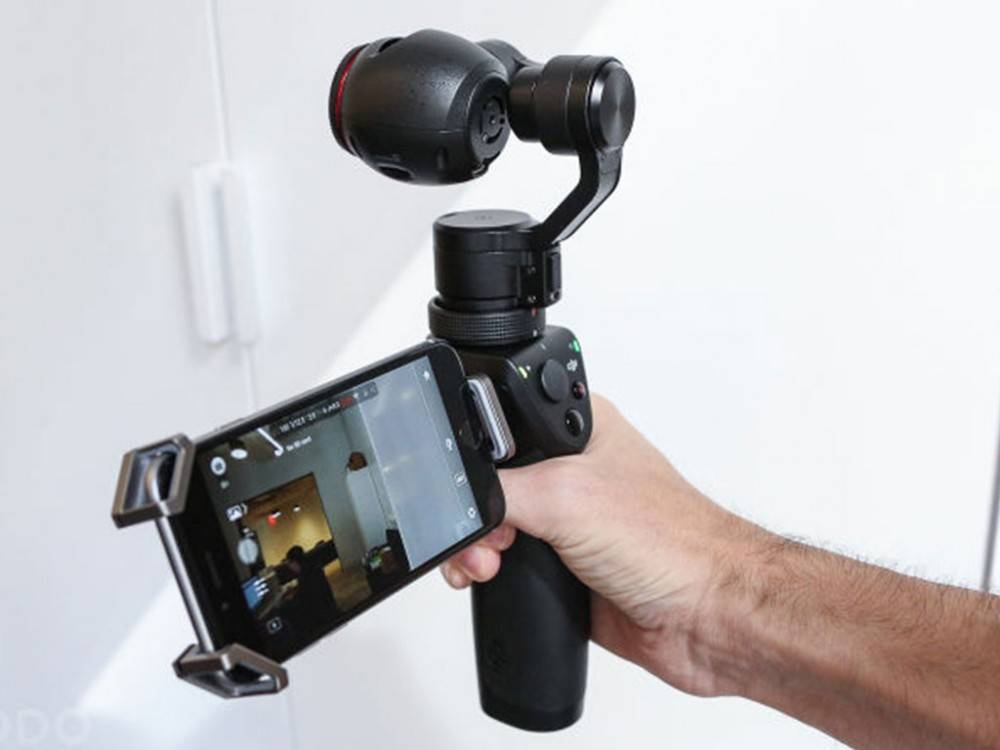